Gunfire at the Holocaust Museum

The tower of faces
still is not enough
to muffle disbelief
and silence
disconnect.
The world must know.
The whispered breath
of what is left of Anne
still is not enough
to stop the spokes
from turning round
and grinding to the ground.
The world must know.
The crematoria doors
kept open just a crack,
the ghetto bridge
spanning distance measured
in silent hollow misery,
these still are not enough.
A list of names rings out,
two on two on twenty-two,
and twenty-two and twenty-two
and on and on,
and still it’s not enough.
A shot rings out
to wipe away
the tortured

used to be
and bring it
slowly creeping back
to live in here and now. 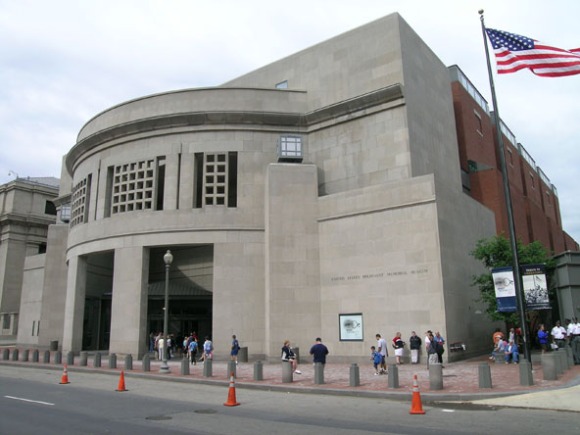 2 replies on “In Honor of Holocaust Remembrance Day”

we must never forget the awful deal these wonderful people were subjected to as they were special like me and you .

Thank you so much for stopping by and reading. (-: