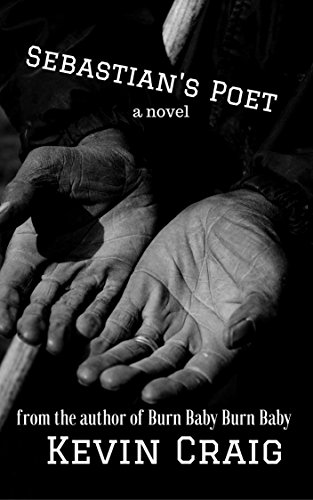 It’s time to start talking about the imminent release of my second novel, SEBASTIAN’S POET. (-: I had a cover reveal a month or so ago. All the edits are complete. The release date has been set! Please SAVE THE DATE! 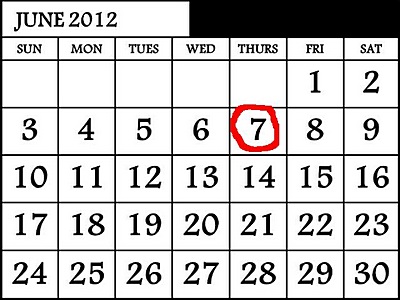 Sebastian Nelson is a boy in search of a family. Abandoned by his mother, Sebastian is left with a broken father who doesn’t even seem present when he does show up. Forced to be the main caregiver of his younger brother, Renee, and lost in a sea of indifference, Sebastian only wants to experience the love a real, stable family could afford him.

One morning he discovers the famous folksinger, Teal Landen, asleep on the sofa. Teal’s nurturing nature brings an immediate sense of security into Sebastian’s tumultuous life. But a dark secret looms between Teal and Sebastian’s father of a hidden past. Sebastian is driven to discover their secret, but also he’s aware of how tenuous their hold on Teal really is. He doesn’t want to lose the feeling of home Teal’s presence has brought him.

If Sebastian pushes too hard, he could lose Teal forever. He could be destined to raise his younger brother alone, while witnessing the total decline of his emotionally devastated father. If Sebastian is abandoned by the only healthy influence in his otherwise shaky existence, he will also be forever in the dark about the secret that will reveal so much about his fractured family.

Once we were upstairs, away from the glaring eyes of my father, I tried my luck again. “What were you arguing about, Teal?”

“None of your business, my man,” he replied. “Don’t go asking something I already shut you down on. It’s impolite. I wasn’t just appeasing your old man down there, Buddy. I was telling you our business was not your business then and that’s what I’m telling you now. I’ve already had enough dead-end conversations with stubborn Nelsons for one night. Just let the dead rest, Sebby, will ya?”

He left no room for argument. Teal was like that, very determined to have things his way. The discussion was over. We walked Renee to his room and Teal tucked him in while I stood in the doorway, watching and yawning.

“You know,” Teal said, as he picked me up in his arms and carried me to my own bed. He smelled of smoke and beer, and maybe just a lingering hint of women’s perfume. I nuzzled into him; allowed myself to be carried. “Your Dad’s not as bad as you make him out to be. You should give him a break. There’s only one thing worse in the world than a struggling musician and that’s a struggling father. I was a struggling musician for many years. I know about that part. Don’t you think it’s hard for him to find jobs outside music, to put in days doing shit he doesn’t like? Not to mention the other part; raising two kids on his own. I can’t even begin to imagine that part.”

Like usual, I was too young to respond intelligently to his comments. So I didn’t reply. I didn’t believe in what he was saying, but I kept quiet.

“Just be nice, Sebby. He’s like a child around you. I swear you cut him open when you ignore him the way you did tonight. He’s doing the best he can.”

I shrugged into his shoulder, unwilling to concede the ugly truth. Disdain was what he deserved from me. Teal felt the shrug and pulled me into the air away from him, so he could look me in the eye.

“Seb. Your father is broken. He’s had a few too many knocks. It’s hard to get up off the ground when you’ve been thrown to it too many times. You, on the other hand, are a strong boy. I saw that the day I met you. I think that’s why I’m still here. I need you to give him more of what he needs. You have love and heart in spades. Wouldn’t kill you to share some of it with your father.”

These words scared me. They rekindled pangs of loss and anxiety that were festering deep inside of me. I suddenly had the feeling of having failed my mother—of not being enough for her—and now Teal said the same thing might be happening with my father. Then who would I have left?

Sebastian’s Poet was originally written over a 48 hour period, for the 2007 Muskoka Novel Marathon. After the marathon, I submitted it to a panel of marathon judges. They gave it the BEST ADULT NOVEL AWARD for the 2007 marathon. Musa Publishing is my publisher. Please note that this novel will only be available as an ebook. If you do not have a Kindle, Kobo, Nook, or ereader of some kind…most have free apps you can download to read ebooks.

If there are ever any giveaway contests or promotions for Sebastian’s Poet, I’ll announce them here. Please SAVE THE DATE! I’m SO looking forward to this one. It’s been an amazing ride bringing Sebastian and his family to life…I can’t wait to share them all with you!