Life is good! I just registered for the 2013 Muskoka Novel Marathon! I will post about that in the morning. (-: AND I was given the cover today for my 3rd novel, THE REASONS. Kelly Shorten of MUSA PUBLISHING has done it AGAIN! She created such a wonderfully beautiful cover. I’m totally speechless and IN LOVE!

Before the reveal, which I’m dying to share, here are the tagline and the blurb for THE REASONS.

In the midst of absence, death, and insanity, Tobias longs to make his family whole again.

With a mostly absent father, a deceased older sister, a younger sister on the verge of invisibility, and a certifiably insane mother, Tobias Reason is forced to grow up quickly. Though he tries to be a surrogate parent to his sister, their broken mother, Maggie, takes up a lot of his time. Annabel falls to the wayside and becomes a ghost in their chaotic existence.

When Maggie flippantly hands her mother’s house over to Tobias, he sees an opportunity to learn how and why his family became so shattered. Be careful what you wish for. When his world begins to collapse from the weight of unburied secrets, he focuses on a stranger from his parents’ past. Only by eliminating the past, he believes, can he make his family whole again. 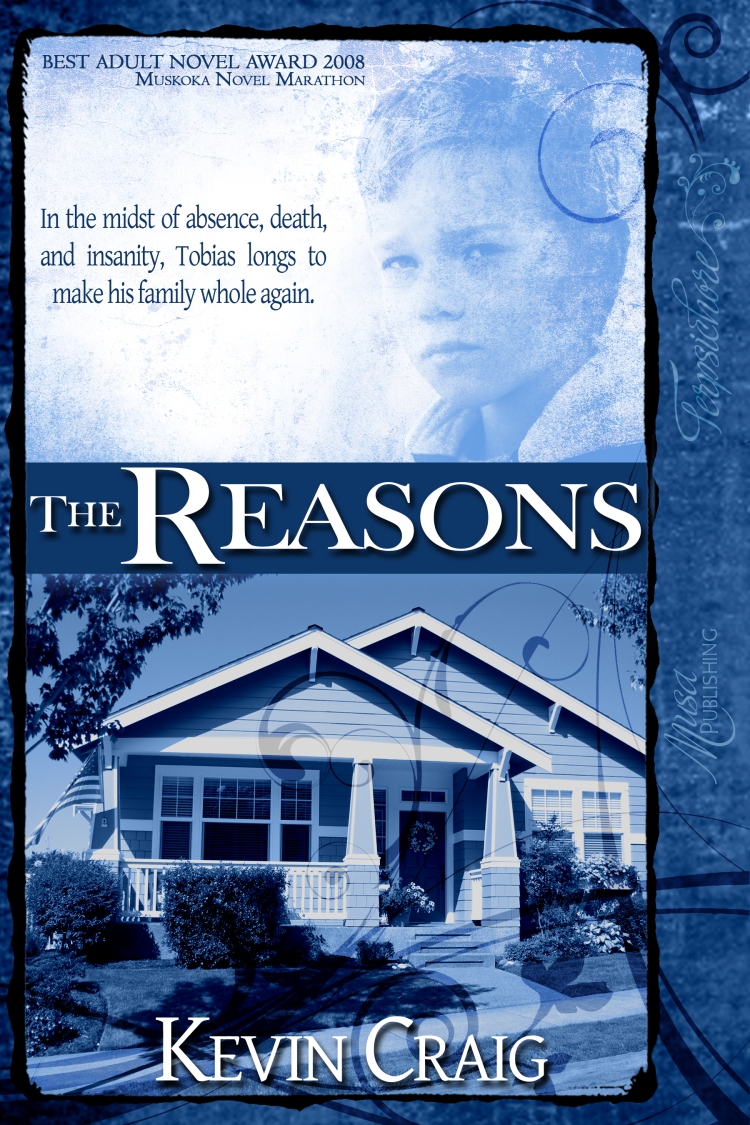