BURN BABY BURN BABY has been out for almost a year now! During last year’s blog tour I wrote this post AS Trig… The narrator’s best friend. Here it is copied in full here. TRIG SPEAKS! 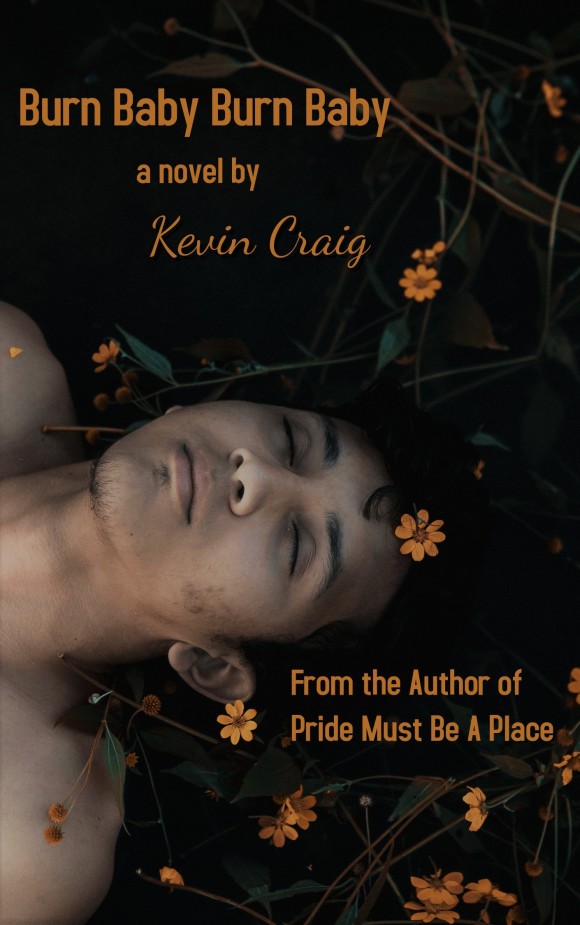 Hey. Trig here. I’m the best friend guy from Burn Baby Burn Baby. First off, my actual name is Zach Triggs. I just read Francis’s story. He only used my real name, like, one frigging time in the entire story. I know it wasn’t my story, or anything…but still. Holy. I guess it’s okay though, considering even the teachers call me Trig. My real name doesn’t even register. Okay, so he’s off the hook.

I’m not here to complain about that. I just…I have so many feels about what I just read. Francis is my boy, dude. I would kill for him. Like, literally kill you dead kill for him. And not just because of what his brutal non-human ‘rent did to him, either. We were tight long before his father went psycho and set him on fire. Seeing him go through that shit, though…it changed me.

Truth? I sometimes think about those days, back when he lived in the hospital going through all those grafts and operations, and I just sit and bawl like a baby.

I never tell Francis about that, though. Hell, I don’t even tell my girl about those times. Georgia and I are soul mates. We’re together forever, but I try not to talk to her about France. I just have a never let them see you cry life policy. It’s hard sometimes, when I think of the hell my boy Francis has been through. So I save my crying for when I’m home alone.

Everything Francis talked about in his story was the truth. Man, he laid out his heart. He goes on and on–and on and on–about how he’s gonna take me with him to the Oscars when he goes to accept his first award for Best Director. But for real, maybe he could write the stories that get made into movies. With a little practice, you never know…I might get to go to the Oscars one day for real.

What I really wanted to say is that Francis was way too hard on himself in his story. When you read it, try to remember that in real life we don’t see all the emo stuff. His inner dialogue is clearly pretty heavy. I didn’t know he was so negative, to tell you the truth. In real life he’s more guarded about the stuff that hurts him. It kind of tears my heart open to know he’s in such turmoil all the time. He really should cut himself some slack. He’s a way cool dude. I love him like a brother.

Oh. Speaking of brothers. Please don’t think Francis is a douchenozzle for all the stuff he said about Paul Simon. I think he really comes off kind of bad there. But I can tell you firsthand, those boys are the sun for him. He loves them like mad crazy. You remember the part in the story where he made a mental note to pick up glow in the dark stars for Paul and Simon? Yeah. We spent a day looking for those damn things. A day! I told him we should just take the ones from his ceiling and put them on their ceiling. Dude, I thought he was going to cry. Apparently Seventeen-year-old boys still need the universe above them while they fall asleep at night.  He is such a little boy.

Before I go, just two more things. Number one…I am not an Anger Management poster child. I don’t know what Francis was talking about. I’m not this ready-to-blow-volcano-of-hostility. If anything, you can just consider me passionate. Yeah, passionate…I’d be happy with that. Number two…the Shakespeare stuff. I’m guessing you probably want to know how I feel about that? It really hurt my feelings. A lot. You know a guy your whole life and you think you know everything about him until he starts quoting every damn word Shakespeare ever wrote. I was like, what the hell? But I guess I’m over it. So we don’t tell each other everything. Maybe he’ll keep writing his story and I’ll find out the things he doesn’t tell me about that way.

Anyway, Francis. He’s my best friend. My boy. If you haven’t checked out Burn Baby Burn Baby yet, you should. Not like I’ll beat the crap out of you if you don’t or anything. Like I said, I’m not as hostile as he makes me out to be. He’s just a great guy. I think you’ll like what he has to say. 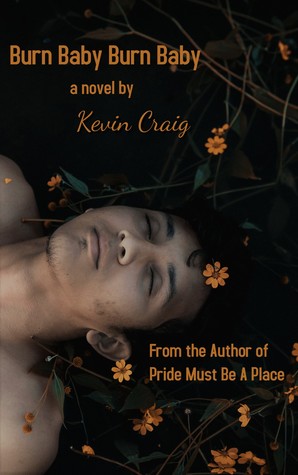 You can visit my author page on Amazon to read the first couple chapters of BURN BABY BURN BABY! Download it today! Or order the paperback wherever books are sold.