The first rule of Write Club is…follow all the rules of Write Club. The second rule of Write Club is…there are no rules in Write Club. Therein lies the conundrum. We writers are a cocktail of confusion and contradictions. Do this, don’t do that…can’t you read the signs. But there’s one thing we should all get into the habit of doing. We should all be dedicated pack-rats when it comes to our words. We write the words we write for a reason. That reason may not always be clear when the words are being put down on paper or screen, but we should train ourselves to value them for what they are and what they may one day become.

It’s true. Your buried prose and poetry can be repurposed. Have you ever written the first few lines of a poem because they grabbed you with the intensity of fire? Did that fire then fizzle out and force you to discard the work you felt so powerful for having created? Have you spent countless hours, days, weeks, months on a manuscript that you later tossed aside in frustration? Or how about those amazing middle-of-the-night ideas that left you breathless and certain you just came up with the plot for the next Great Canadian Novel? We’ve all been there, on the brink of a brilliance almost touched. I call these moments epiphonies™. They’re like epiphanies, but they didn’t quite get you there. They’re phony aha moments, the bane of the writer’s existence. Or, at least mine.

I’m here to tell you to NOT give up. Don’t let these fly-bys into momentarily enlightened consciousness go to waste. If you wrote it, it meant something to you at the time. What’s the cost of saving your words nowadays? Nothing. Your disk-space can handle it.

But how do you reuse, reinvent, recycle, repurpose, re-imagine? Any old way you can. Seriously. First, create a Spare Parts folder. Second, save everything that doesn’t come to fruition as a poem, short story, article, novel, song, etc into this folder. Name your documents wisely so you can remember what they are at a glance. Third, dig in the dirt of this folder every opportunity you have. Pry, pull, wrench, yank, rip and pluck any and all of your buried words and use them in any way you can.

Examples of how I returned to my Spare Parts folder and harvested words from it? Most recently, I stole a character from a novel that was three quarters written when it died. The heavy work on the character was already completed through the birthing of the fizzled out novel. He appeared to me in full, having already been alive in a previous work. I took some prose with me when I excavated him, but mostly I took him…his essence. You can do this with characters or setting or any little aspect of the original novel that you still love and wish you could use. There’s also the time I had a last minute opportunity to have a short story included in an anthology…but no time to write one. I looked through my folder and found another dead-in-the-water novel and I stole the first chapter. I made a few minor changes and, presto-magico, I had myself a short story! Another reason to save your drawer novels is time, growth, and the redoubling of your writerly wisdom through workshops and classes. One of your old unfinished trunk novels may very well be brilliant, but perhaps you didn’t have the wisdom needed to execute the idea to its full potential four years ago. After taking certain workshops, it might be helpful to revisit a dead novel. With your new eyes, you may see a way to rescue it.

Lines and stanzas from unfinished poems? Months later, when you’re having a dry-spell and wishing you could get your poetical groove on…steal those lines, use them as jumping off points for new poetry. Another thing you could do with poetry, once you have a pile of unfinished poems (and this will happen…it always does) is attempt to piece them together. You could very well have a complete poem living among the rubble of seven discarded ones. You must dig through the dirt to find the gold.

Save everything. Inspiration moments give you lovely little gems. Respect that. They might not be fully formed diamonds, but guaranteed there is something in there worth excavating at a later date. Trust your words and trust why you wrote them. Even if you never unearth them for future projects, it can be amazingly useful to revisit your older words for no other reason than to see how much you have grown as a writer since you first wrote them. That’s a reward you wouldn’t get if you deleted everything that fizzled.

So, be kind to yourself. Save your words. You never know when you’re going to need them. Spare Parts are like little treasure chests of pretty things. If you dig in the dirt long enough, you’ll find your diamond. And you’ll be happy you didn’t throw it away. 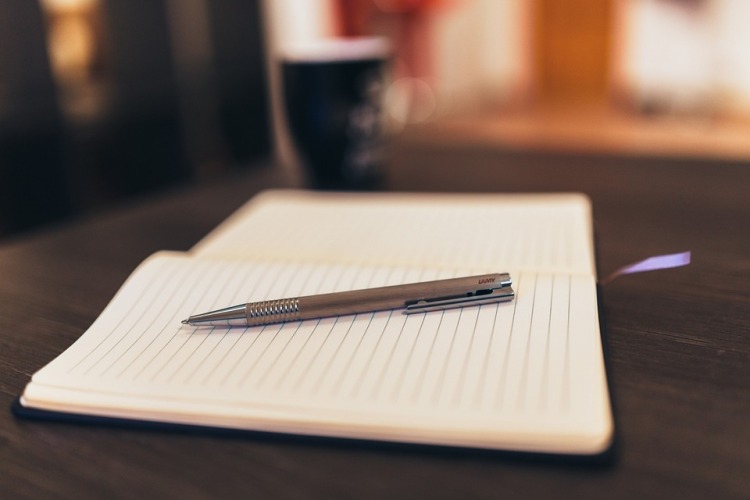