Day 4! Viana do Castelo to Caminha!

Our last day in Portugal. After this day’s walk, we were going to be just a short boat ride away from Spain.

As soon as we began our walk in Viana do Castelo the next morning, I was struck by the beauty of the architecture.

There seemed to be churches around every corner. We even met a Facebook Camino group friend inside one of them. It’s quite a shock when someone comes up to you in a foreign country and calls you by your name. Believe it or not, it happened twice on this Camino. It happened inside the church pictured above, and once again in Santiago de Compostela while we were walking down the street and a Twitter mutual called out a hello. It’s a small world now that social media connects us all.

It was gonna be one of those days. Building after building, it was all so gorgeous. 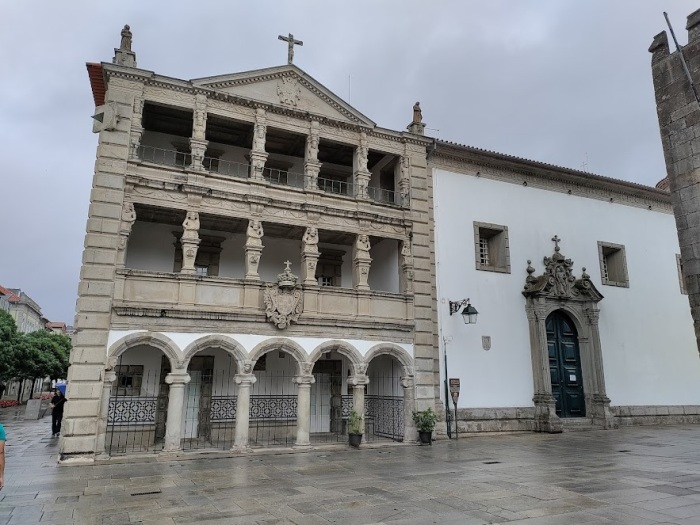 Soon, we made our way out of the town and back to the solitude of the Camino. In an interesting turn of events, things were beginning to look a little familiar. Even though we had never been in this part of Portugal before.

What we began to notice was that, though we were still in Portugal, the Camino was taking on the look we remembered of the Camino Frances. Small towns, abandoned buildings, narrow alleyways. It felt like Spain… 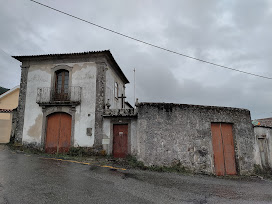 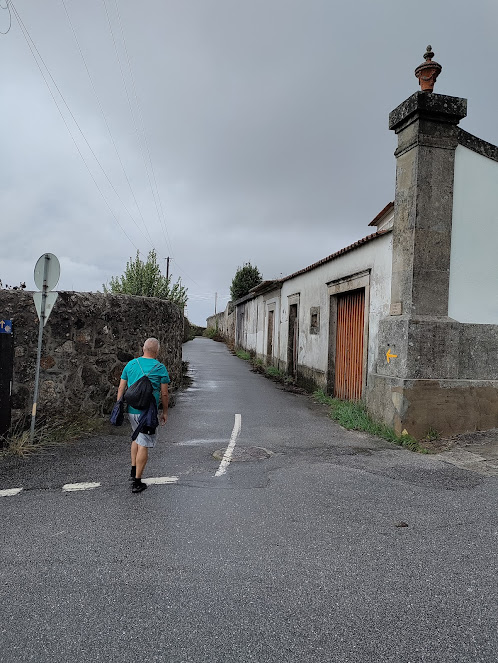 This was so typically the Camino Frances, that we appeared to be in Spain before crossing into Spain. Portugal light, perhaps. 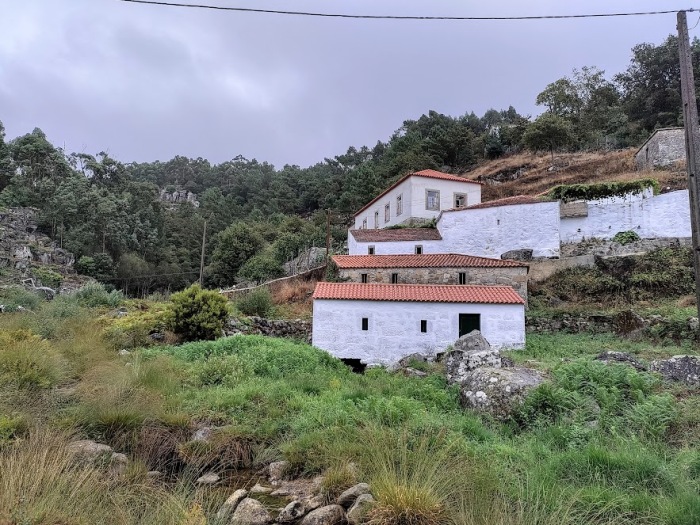 So close to Galicia. It was in the air, that mossy always almost wet feeling. The bright greenness of it all. The closer we got to Caminha, Portugal, the nearer we were to leaving the country and slipping seamlessly into Spain.

Every footstep brought us closer. It didn’t matter that we were still a day away from crossing the river into a new country…the vibes were already bringing us there. 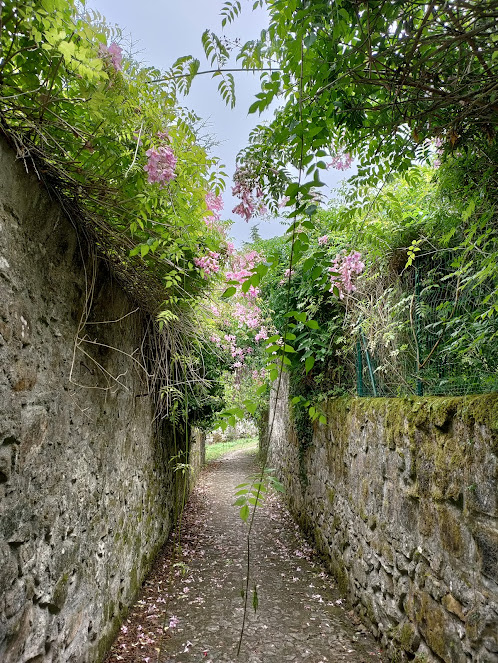 We found an absolutely gorgeous place to stop for a cupcake and a break. 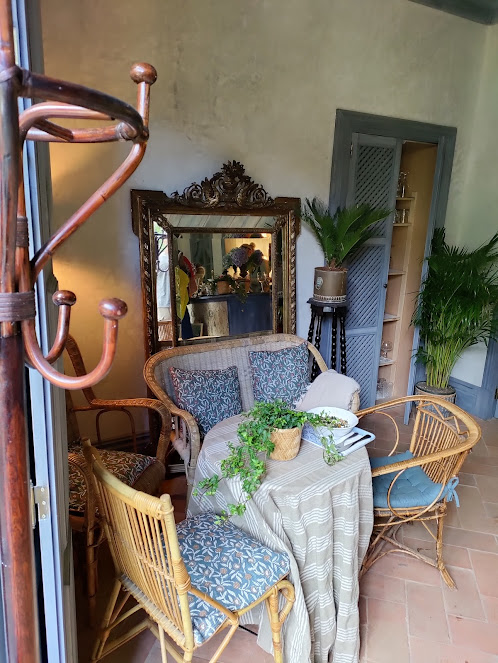 The trick about the Senda Litoral route, though, is that even when you think you’re far away from the shore, you eventually come back to it with a few simple turns.

We were close to the end of our day. Caminha was just around the corner. And so was an amazing apartment we booked through Booking dot com. We had no idea just how nice the place was.

Our apartment in Caminha was gorgeous, and only a two minute walk to the boat launch the next morning. PURE PERFECTION! 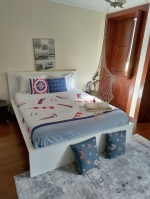 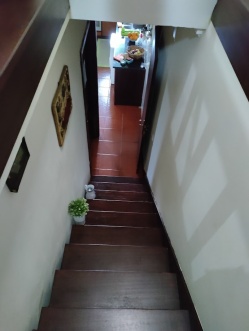 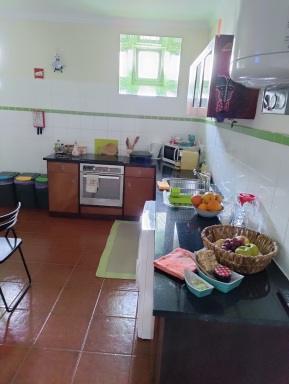 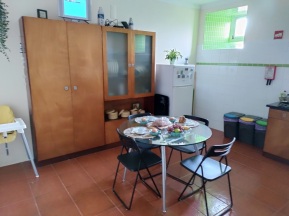 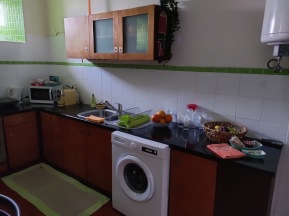 It was time for bed. In the morning, we would make the two minute walk to the boat launch and set out on our first day in SPAIN! 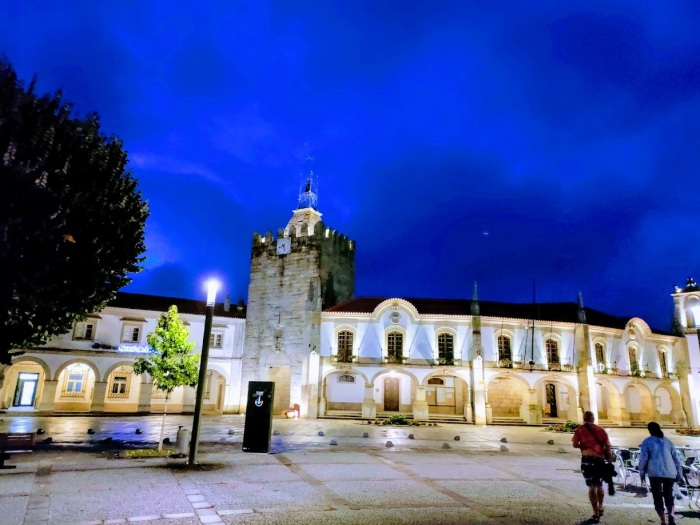 I’m also an author. One of my novels, a young adult story, is set on the Camino Frances route of the Camino de Santiago. THE CAMINO CLUB. It follows six teens on their journey from Ponferrada to Santiago de Compostela. The teens walk with court appointed counselors in a juvenile delinquent program that will see them free of their records once they make the journey to Santiago…a clean slate. Think of a more diverse The Breakfast Club, but on the Camino de Santiago over two weeks instead of in a school library on a Saturday. Give it a look! It’s available wherever books are sold. Here’s the Amazon USA link.